The CEO of design and engineering innovators, YLD was invited by the team at GP Bullhound to attend their annual summit in Marbella this year. And although Nuno Job was present at several reportedly amazing lectures while he was there, one in particular stuck with him. And it took place on a tennis court…

I went to a talk from Toni Nadal, the former coach of pro tennis player Rafael Nadal, with little expectations, but came away with some very simple, poignant lessons.

Toni started by saying that tennis was simple: Hit the ball as hard as you can, try to hit it inside the lines, and, if possible, hit it away from your adversary. This is obviously not a viable gameplan for playing tennis, it almost completely ignores your opponent and frankly sounds ridiculous. But at their core, these three glaringly simple steps foster improvement in a young player. All the skills, tactical awareness, recognition of other styles… it all matters, but should be built around what wins you games. 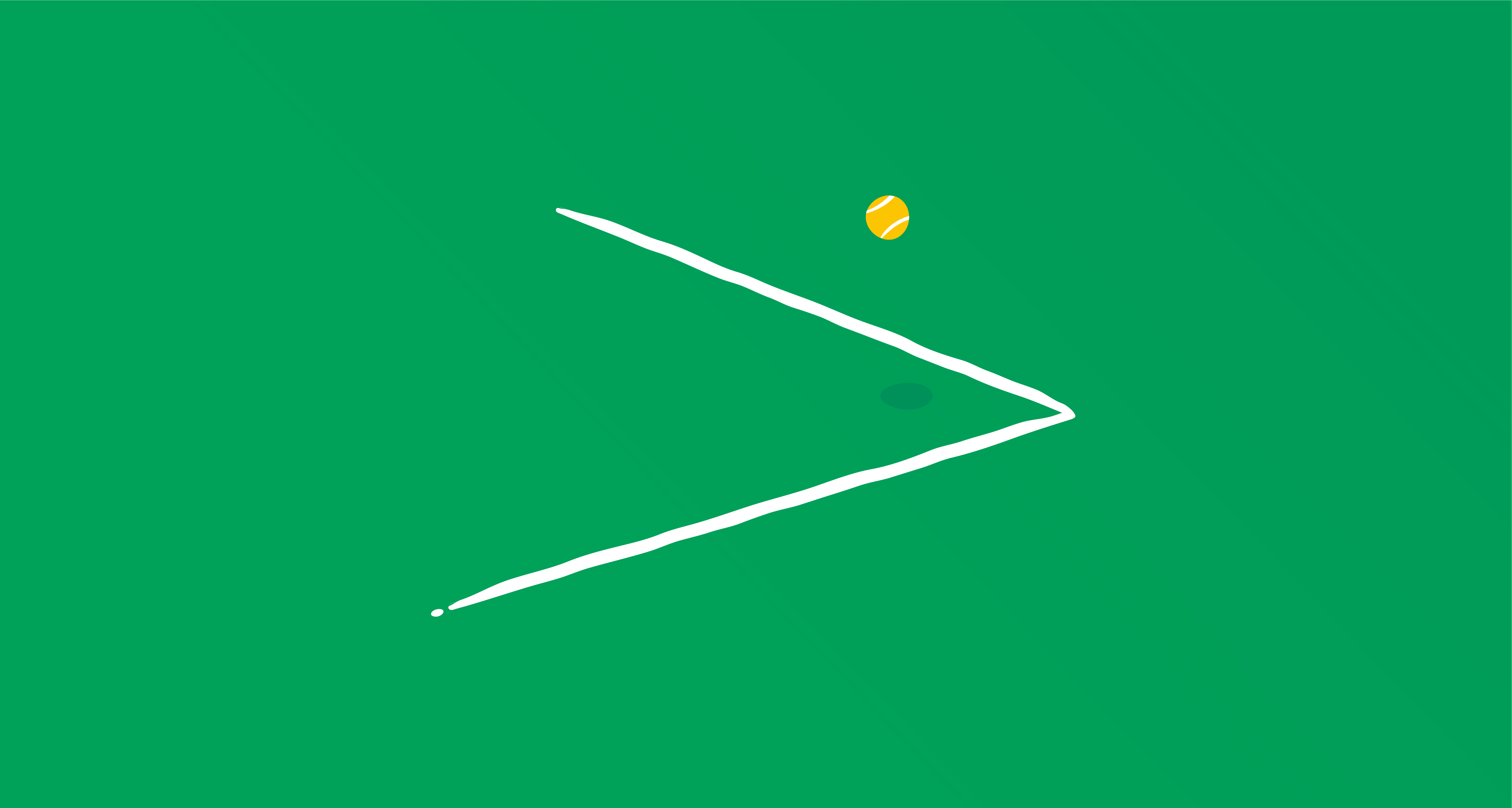 It reminded me of something that my team and I often discuss; the difference between effort and work. You can put in a lot of effort when cycling, but if you’re in the wrong gear there’s a significant loss of work. In business it’s the equivalent of a burnt out team member trying to work long hours on a job that demands critical thinking. Their output will be suboptimal.

Only by being in the right gear and having the best technique can you make sure that your great effort turns into great work. It requires discipline, critical thinking, planning, learning how to say no and, above all, improving in the very basics of our profession. In tennis, according to Toni, that can be summarised in those three steps. But, how would you summarise these for, let’s say a CTO?

Hard work is by no means a guarantee of exceptional output. How many times have you seen teams create incredible work that never saw the light of day? In tennis, according to Toni’s experience, this can be translated into just how many times you hit the ball with near perfect technique. He explained that although it’s true McEnroe had the capacity to play great games with a strange technique, most of us are no McEnroe (see also: Netflix’s ‘brilliant jerks’ theory). 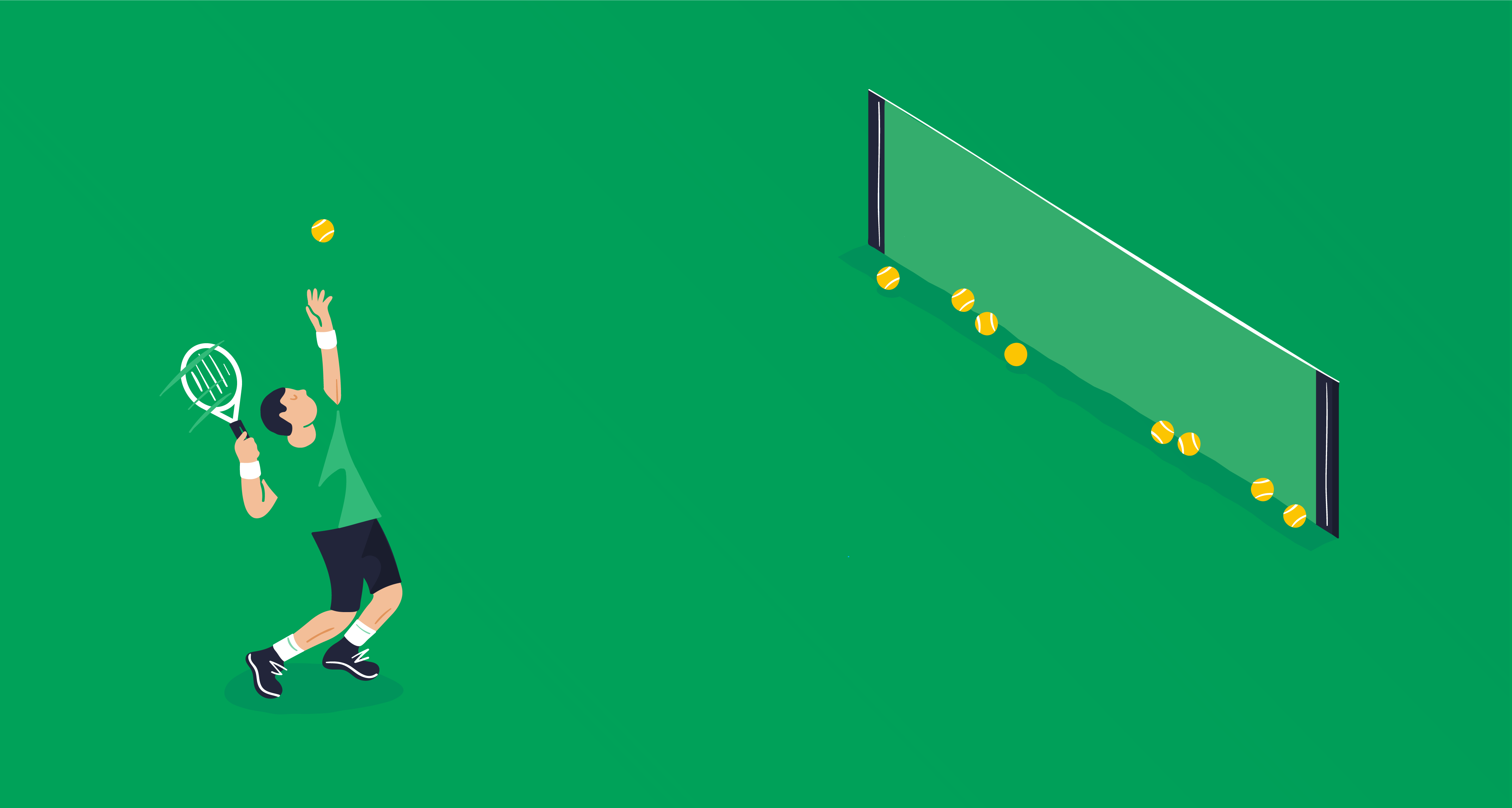 I obviously enjoyed Toni’s talk, but up to this point, parallels aside, I had learned little in terms of practical management. Admittedly I was feeling the very specific kind of happiness that comes from being proven right, as I had recently been reading literally everything I could on sports management and how to bring it into the context of business.

It was at that point that I was taken by surprise, as Toni told the most contrarian, unusual story. A really eye-rolling, this-guy-is-past-his-prime moment for much of the audience. Which was, of course, when I knew I was about to learn something new; something truly special always comes with a truly different perspective.

Toni told us a story about his young players. Apparently a lot of parents come to him and say, “My child loses a lot of games, how can I make them win more games?” He stopped and said, “Well. Make them play lesser players.” Basically, if you suck and want to win, play someone that sucks more than you. 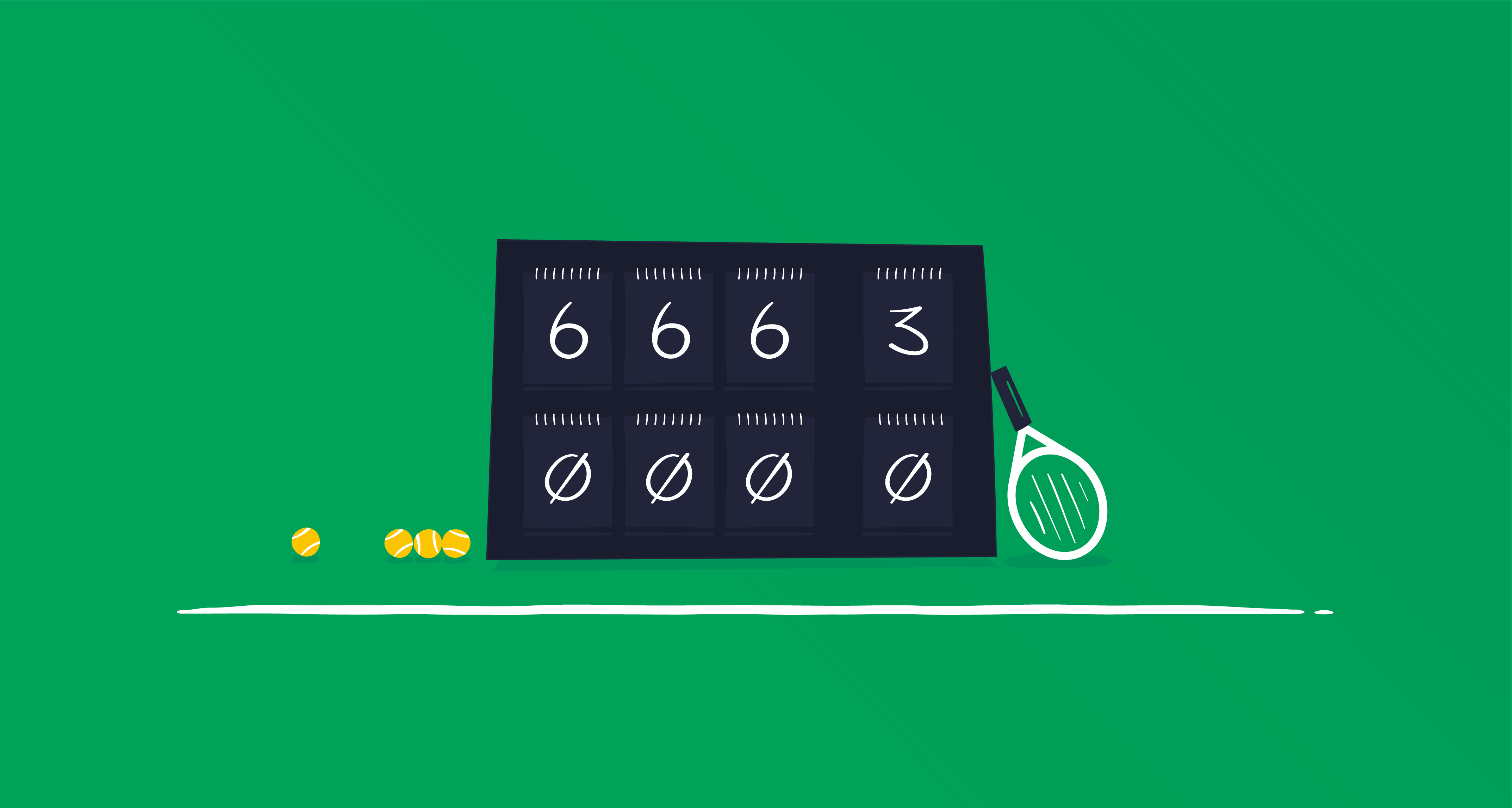 The status quo says that the perfect way to learn is to be surrounded by people better than us, so why the bizarre advice? He proceeded to explain; if Rafa loses a bunch of games with a specific player, maybe he should be playing a different tournament. You learn a lot in your losses, but you can’t develop a winning mentality by losing all the time. This is the very notion of outcome.

If you want to become the next Ronaldo, you can’t expect to start in the Premier League and win the Ballon d’Or; you need to work your way up. If you continually play out of your league you’re ignoring your mental capacity for coping. You will build resilience, but even the most strong-willed of us will at some point give up. You need wins, and sometimes that means playing “lesser players”. If you keep following the three simple lessons that Toni taught us there’s no guarantee you’ll be the best tennis player in the world, but you’ll definitely be the best tennis player you can be.

The lessons are similar to Nassim Taleb’s concept of ‘antifragile’; rather than building resilience (resisting shock and staying the same), we create in a way that improves on each problematic encounter. I was asked by two members of my team the other day, “what does the ‘Culture of Learning’ really mean?” I gave them a long-winded answer that relates to the context of digital transformation. But if I had been thinking back-to-basics, the Culture of Learning is setting people up to win at the edge of their continually advancing abilities, throughout their career.

Further reading: If you enjoyed this, you might like to read High Output Management by Andrew Grove, My Turn: A Life of Total Football by Johan Cruyff, and Antifragile a book by Nassim Nicholas Taleb